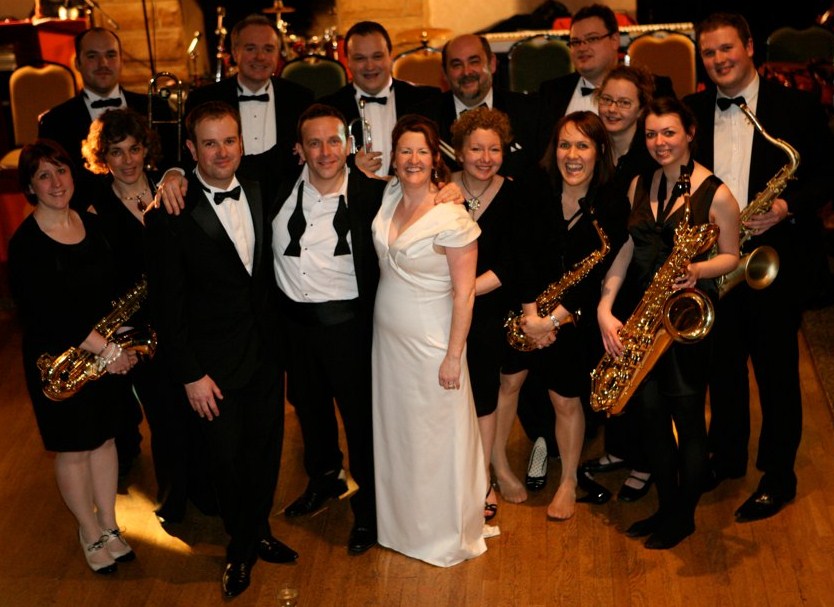 The focal point of Mr Swing’s Dance Orchestra is undoubtedly its vocalist. Phil Chapman has had a love of big band music all his life – an affection very apparent in his performances.

Mr Swing’s Dance Orchestra has played to audiences the length and breadth of the country. All over North, South, East and West Yorkshire, the North East, the North West, Leeds, Manchester and London, the swing band encourages young and old to get up and dance. With a repertoire of over a hundred swing band and big band songs, there’s guaranteed to be something for everyone. 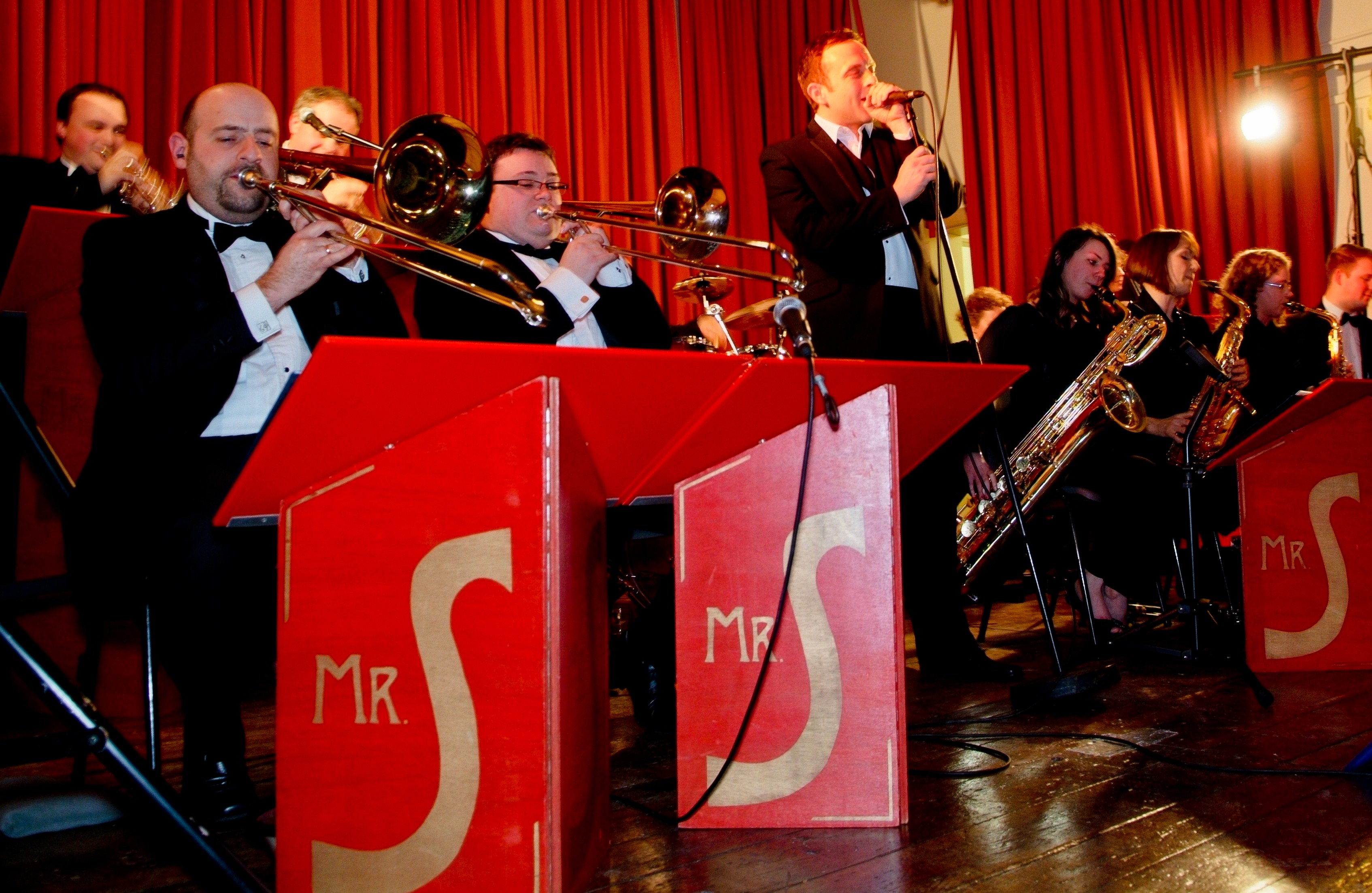 Mr Swing is very versatile. It can perform a mix of styles for a party crowd including audience participation and sing-alongs; strict-tempo sets for a ballroom dance or theme its repertoire for a wartime event.

This Yorkshire swing band is equally at home playing in small venues to audiences of fifty as it is performing to crowds of a thousand and always adjusts its performance area and volume to suit the occasion.

As well as performing at countless weddings, Mr Swing’s Dance Orchestra has entertained for BMW, The Air Crew Association, Leeds United FC, Elior and ITE Moda amongst others and was very proud to play at Buckingham Palace for The Prince’s Trust Royal Charter Award ceremony.

The members of the band take great pride in their professionalism and enjoy themselves at every event.

‘IT DON’T MEAN A THING IF IT AIN’T GOT THAT SWING!’ 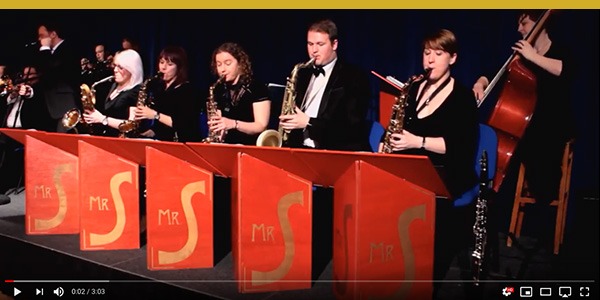 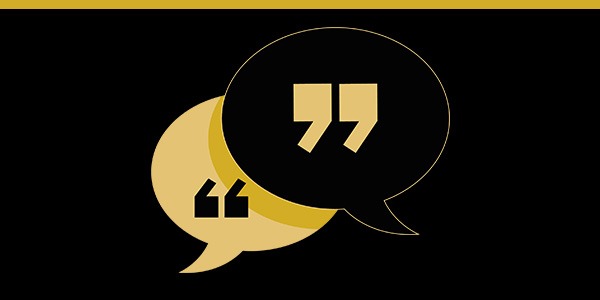 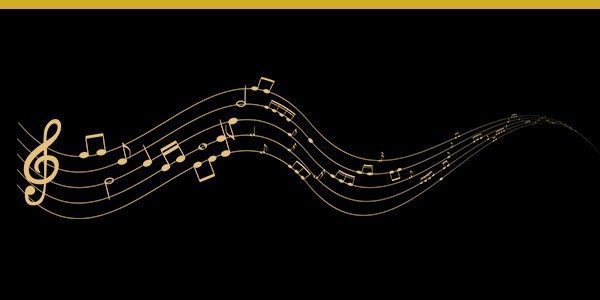 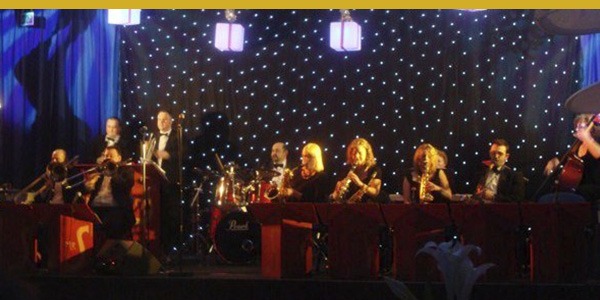 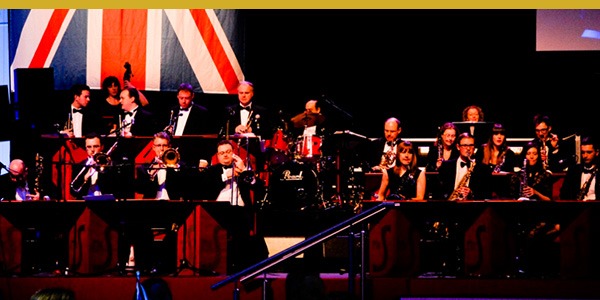 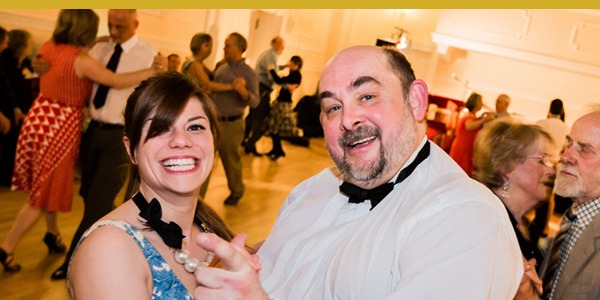 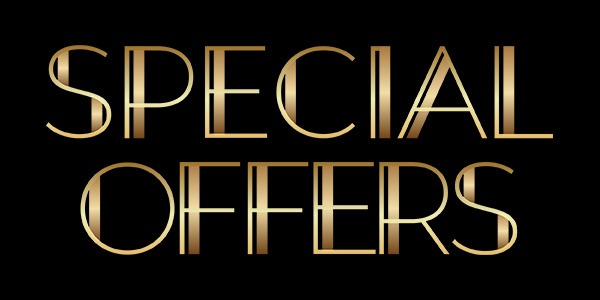 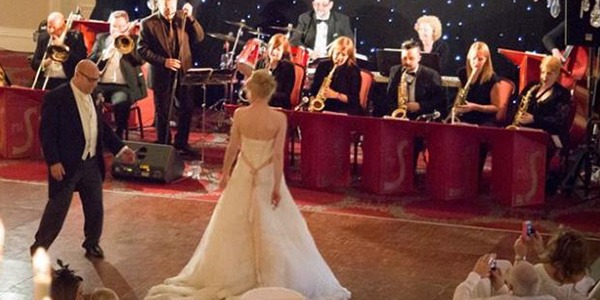 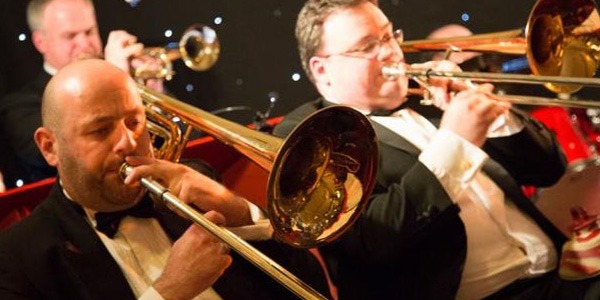 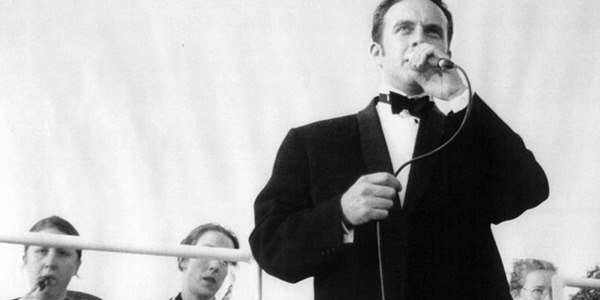